Persistence pays off - One resident’s need for more beauty

One resident of Wascana Rehabilitation Centre (WRC) wanted to make her surroundings more beautiful, so she took action. “The grounds at Wascana are a reflection of those who live here,” said Dana Dyna, a WRC resident. “But there were mostly cigarette butts and some falling trees out there.” 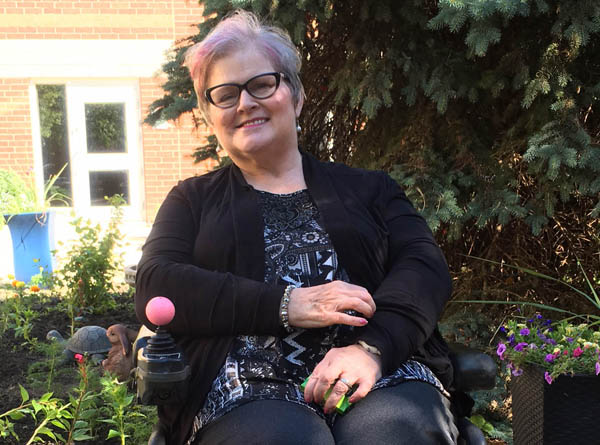 Dana Dyna’s persistence paid off with WRC residents receiving an updated courtyard thanks to the SaskTel pioneers and their volunteers.

Persistent, and ready for change, Dyna started asking what could be done about it.

She approached many staff members asking if the courtyard areas could have some flowers and plants put in to spruce it up.

“Her concern was that the courtyard area had potential to be a very inviting place, and in its current state, this was not reflected,” said Ray Brady, Manager of Volunteer Services.

Dyna wanted the space to resemble the caring people that live at Wascana. She felt it had the potential to be a very calming place for residents and a place to go when they needed a break.

“Her persistence even got her to the CEOs office,” said Brady. “She asked Keith Dewar what could be done.” 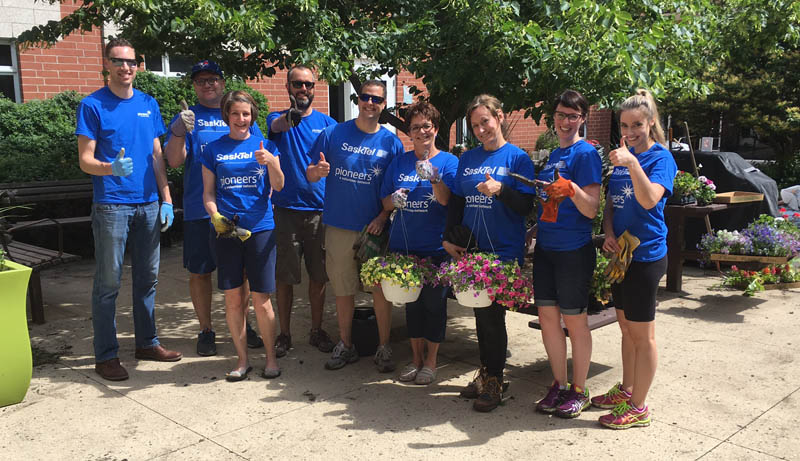 Volunteers work to clean up the courtyard. All supplies, including pots and plants, were purchased with a donation from SaskTel Pioneers.

As a result, SaskTel Pioneers, a network of current and former telecom employees who fundraise and volunteer in the community, got involved.

Those staff members secured a $1,000 donation from the Pioneers and receivedOne resident’s need for more beauty time away from work to transform the Wascana courtyard area. The SaskTel team purchased all the required supplies, pots, plants, dirt and ornaments, and on June 22, they turned the courtyard into the space that many WRC Residents, including Dana, knew it could be – a welcoming, calming space in which people could gather to socialize and relax.

“It was such a rewarding experience,” said one of the SaskTel volunteers. “Throughout the day, we were approached constantly by people thanking us so much for beautifying the area. One woman even cried because some of the clean-up and plants were right outside her son’s window, and she was so grateful for improving his view.”

“I really want to thank the WRC staff and the volunteers from SaskTel for doing this,” Dyna said. “Now we have a beautiful place outside to spend our time.” 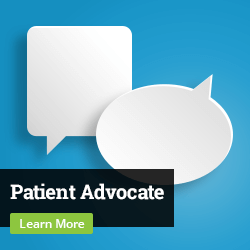