HIV: Are You Positive You’re Negative?

During this time, the World AIDS Day Committee of Regina will be hosting a range of community events including a pancake breakfast, movie nights and an event to honor those living with HIV and those whom we have lost to HIV. The intent is to raise awareness, explore the issues of stigma and routine testing for HIV for all of us.

Knowing that you are HIV negative is as important as knowing you are HIV positive. HIV is increasingly being diagnosed among people who would have considered themselves to be at low risk. The theme for 2015, “are you positive you’re negative?” aims to encourage people to seek HIV testing even if they perceive their risk to be low. This shift in attitude also works to decrease stigma and foster a sense of community.

The Saskatchewan HIV Strategy (2010-2014) reached its sunset in March 2014, however the work continues by many dedicated and passionate health and service providers, with community and those who know best the impact of HIV, those living with HIV themselves.

While there is still significant work to be done, much progress has been made towards achieving the goals outlined in the Saskatchewan HIV Strategy.

In celebration of our progress and recognition of the work yet to be done, we are pleased to invite the community to the following events:

More information about these events is available at www.worldaidsdayregina.com 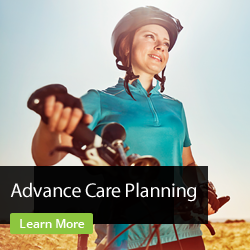